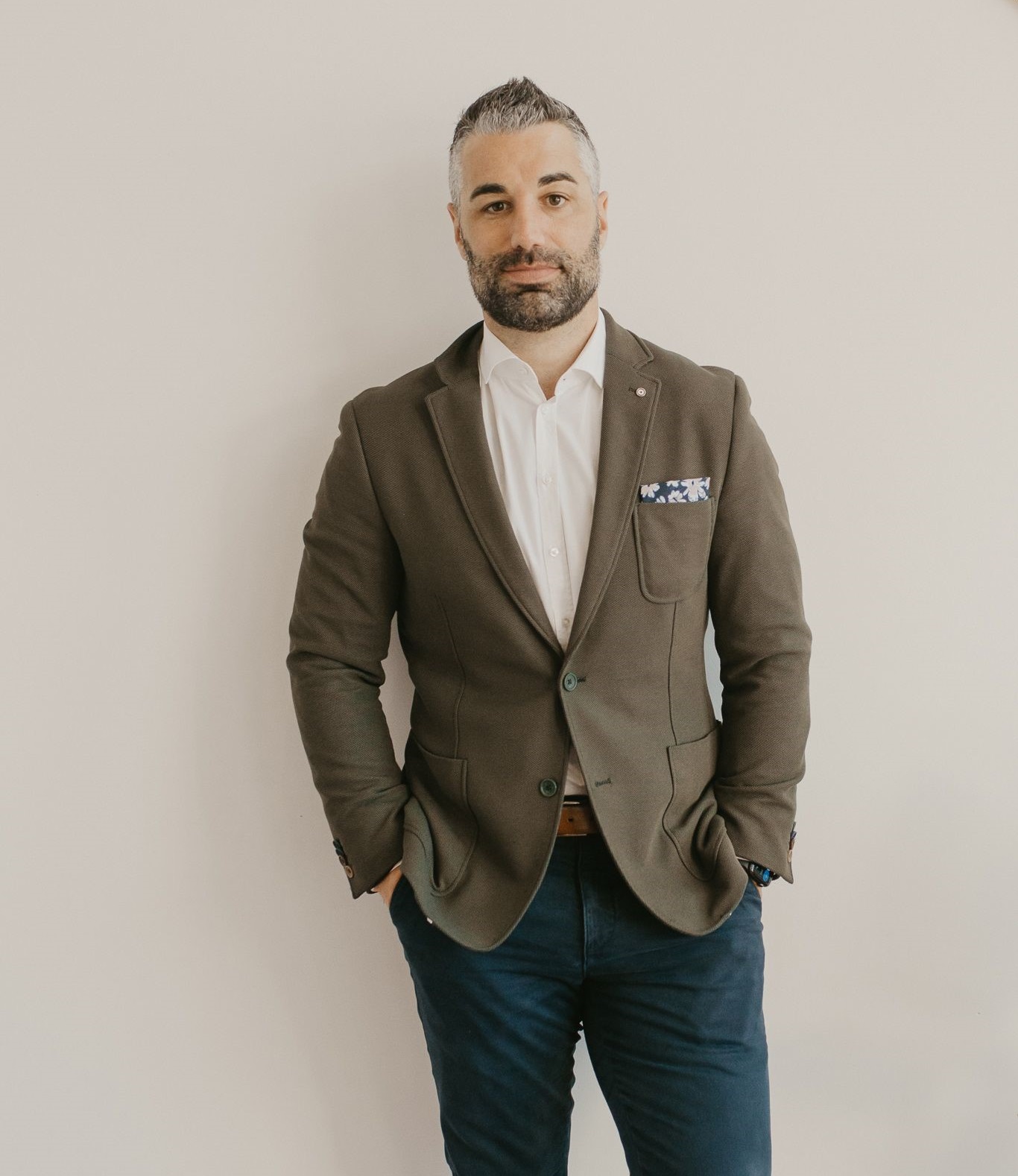 Lewis Ratcliff is originally from London, England but has lived in Victoria since the age of 7. Prior to joining Engel & Völkers, Lewis played professional lacrosse in the National Lacrosse League. During his 14-year career, he played for the Calgary Roughnecks, Toronto Rock, and Washington/Vancouver Stealth and recently retired as the 6th leading scorer in NLL history with over 1000 points and a 2x NLL Champion. Lewis also played locally for the Victoria Shamrocks, winning The Mann Cup Championships in 2003 and 2005. In 2012, Lewis purchased the Seattle Starz, which allowed him to convert his success as an athlete into success as a business owner/operator. The Seattle Starz, which consists of over 500 players, is currently the number one lacrosse recruiting company in the Pacific Northwest.

Living on Bear Mountain with his wife and three children, Lewis understands the relationship between community, sport, education, and family. Whether you’re looking for the best schools for your children or prefer the buzz of Victoria’s downtown restaurant scene, Lewis has the knowledge to provide you with the inside track on buying or selling your home!